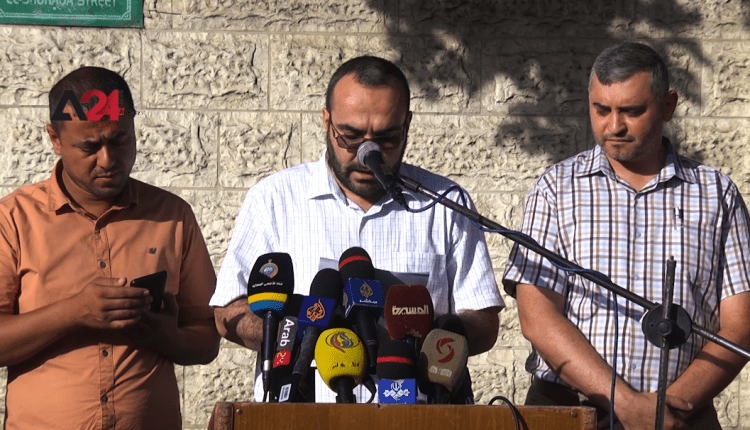 Prisoner’s media office held a press conference in front of Red Cross Headquarter inside Gaza Strip, which discussed the status of Palestinian prisoners inside Israeli prisons in general, and the status of them after Gilbo’a prison escape operation in particular. Israeli military forces committed torture, abuse, suppression and transfer acts on prisoners who refused and resisted. On the other hand, HAMAS and Islamic Jihad movement demanded an end to the repercussions and repressive measures taken inside Israeli prisons, as they called on the international community and human rights organizations to defend and protect Palestinian prisoners according to Geneva Conventions.

Tunisia – The agenda of Tunisia’s new government, one of Qais Saied’s major priorities

Iraq – Complaints about unprecedented price hikes in the market