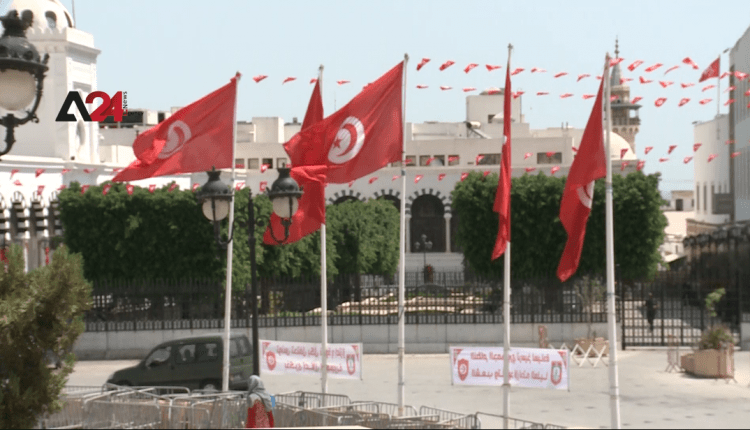 Tunisia – The agenda of Tunisia’s new government, one of Qais Saied’s major priorities

After more than 7 weeks since the declaration of the extraordinary measures on July 25, several Tunisian parties demand acceleration in announcing the new prime minister’s name, which was confirmed by Tunisian President Qais Saied, he stated that he will do it within the next few days, however, some believe that defining the government’s work agenda is more essential than revealing the name of its head. Moncef Al-Bouzazi, a member of the People’s Movement’s political bureau, sees that it is important to have a government with clear and specific duties that are completed on schedule, as well as a clear program that is consistent and meets the July 25 slogans.