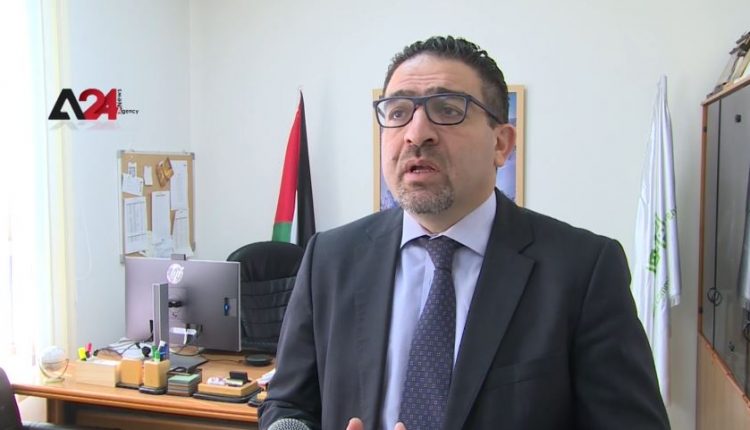 “A real triumph for international justice for the first time in history”, this is how the political advisor to the Palestinian Minister of Foreign Affairs, Ahmed Al Deek described the resolution of the International Criminal Court judges to recognize territorial authority over Palestine, to prepare for the launch of the investigation into the war crimes that the Israeli army committed. Al-Deek stated that according to the resolution, the issue of the regional state is finalized until the next phase of the trial. Al-Deek suggested that the West Bank, including East Jerusalem and Gaza, are subjected to belligerent occupation, resulting in the implementation of the Fourth Geneva Convention of 1949 to protect civilians in times of war. The advisor to the Palestinian Minister of Foreign Affairs stated their willingness to provide all assistance, attribution, and constructive collaboration with the Prosecutor of the International Criminal Court.

Tunisia: Elham Narrates Her Story in Producing Tunisian Chocolate as She Strives for an International Recognition.