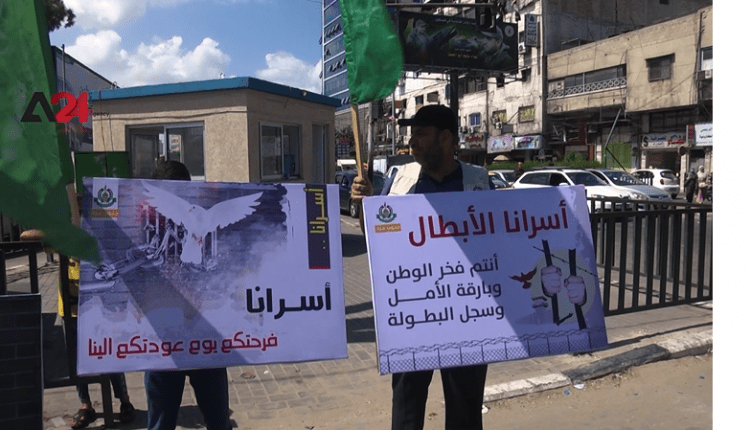 Several Palestinian factions gathered on Monday to stand in solidarity with the Palestinian prisoners who managed to flee Gilboa prison by digging a tunnel. During which, members of the factions demanded the international community to take immediate action to protect Gilboa prisoners in particular and detainees in other prisons. Citizens celebrated the successful jailbreak by presenting sweets in the streets. It is worth mentioning that Addameer Prisoner Support and Human Rights Association made it clear that the prison, which was launched in 2004, is one of the country’s most secure prisons

Yemen: To Provide for their Families, Children Quit School to Work in Khat Fields