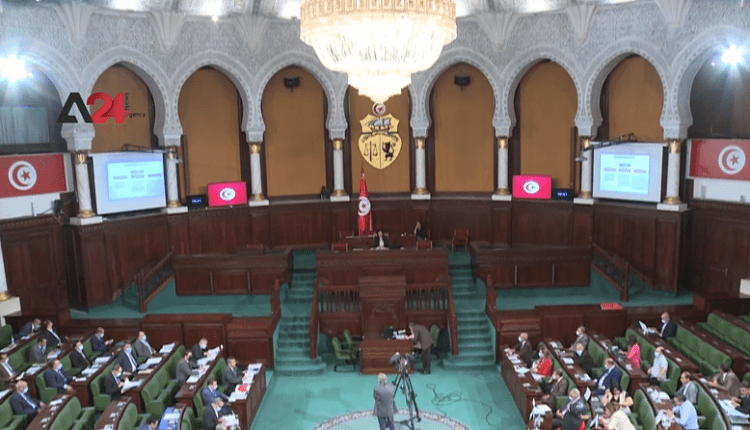 The Internal System Committee of the Tunisian Parliament started, on Friday, discussing the chapters related to amending the electoral law relating to elections and referendums and voting on them. The committee is looking into three proposed laws before it, aiming at redistricting the districts, defining the rules for the electoral process, and reforming problems, which MPs and experts assert they were the cause of the dispersal of the scene in Tunisian Parliament, as well as the intensification of the political conflict between the different parties in the country.

Iraq – Despite being classified as a terrorist organization globally, “Kurdish Workers” participate in the Iraqi elections