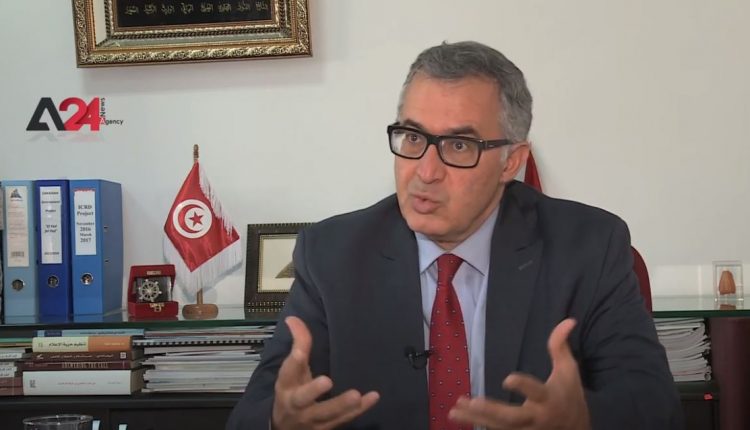 For neighboring countries, rebuilding Libya is a highly contested file. Many countries are scrambling to be on the lead when it comes to rebuilding the country. Tunisia is striving for restoring its pioneering role in trade exchange with Libya. According to the researcher Radwan Al-Masmoudi, Tunisia should seize this priceless opportunity to revitalize its ports near Tripoli especially that neighboring countries won’t hesitate in investing in Libya.  Masmoudi also highlighted the Tunisian government’ indecision in crafting an economic plan with Libya, considering the fact that at least 1300 Tunisian companies have closed their branches in Libya after the war broke out

Syria: After Receiving No Vaccines, The Women Council Held An Awareness Campaign on Precautionary Measures

Tunisia: Clashes between Demonstrators and Security Forces Broke Out