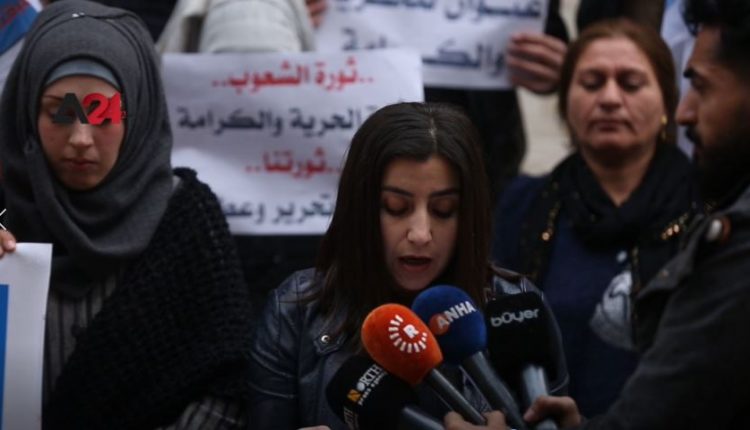 In a statement marking a decade of the Syrian revolution, The Future Syria party has held the Syrian regime responsible for bringing the country to this level, for its clinging on the power through the one-party policy. The statement, which was recited by the Vice President of the Qamishli District Council, Rehab Muhammad, added that the Islamization of the revolution by certain groups and its militarization led the country to reach this phase, while some countries sought to fuel the Syrian conflict on their agendas. The Future Syria Party believes that the Autonomous Administration project in northern and eastern Syria is the most suitable option for Syria. Whereas the party’s supporters raised the party’s flags and pictures of a number of its former members who lost their lives during the Syrian war. It is noteworthy to mention that the Future Syria Party was established at the end of March 2018 under the slogan of Democratic Pluralized Decentralized Syria.