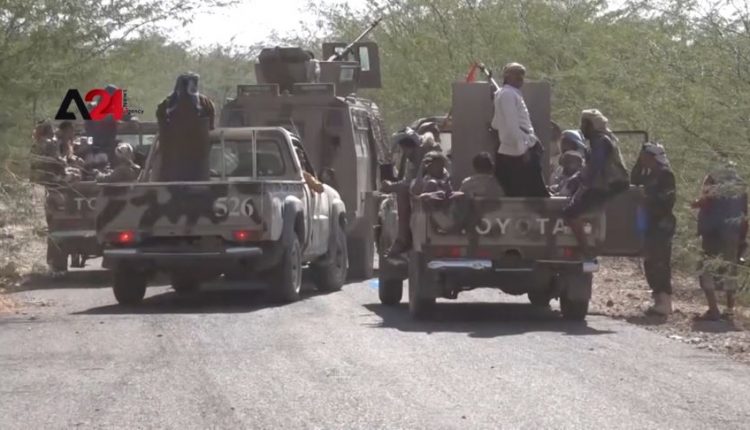 Today, Monday, the National Army forces have resumed their progress and liberated several new sites in western Taiz. Military sources have reported that government forces have dominated new sites on the Maqabna front after clashes with the Houthi militia, whereas the army controlled Al-Qarqara Mountain in the Al-Tuwair Al-A’la area, adding that 35 armed Houthi militants were killed during the battles.  Meanwhile, local media sources declared that the Saudi-led Arab coalition had launched 17 airstrikes, on the Sirwah and Meddhal cities, Ma’rib governorate, as well as two raids on the branch area in the Kataf directorate in Saada governorate.