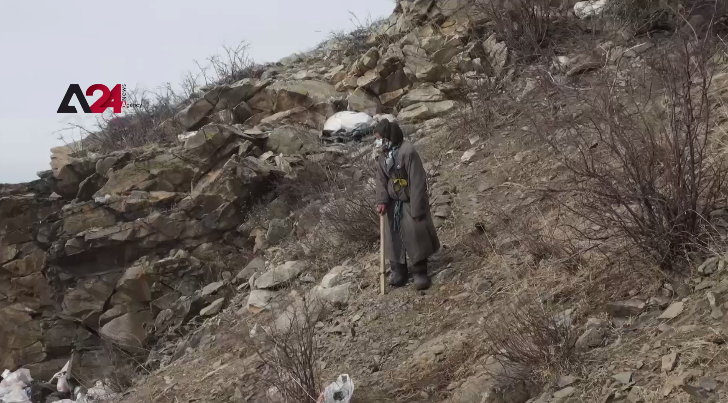 The homeless Rentsendorj Luntsan, a 74-year-old, decided to live in a cave in the mountains in Ulan Bator instead of living in an elderly shelter, as the city became more hostile towards him and people blamed him for his inability to work despite his old age. Luntsan emphasizes that life in the mountains is more comfortable than in the city which is contaminated and surrounded by danger. He added that he wakes up in the morning to collect cans and bottles to sell and buy food that he shares with birds and animals in the mountains.

Mongolia- Citizens complain about the poor roads and bridges