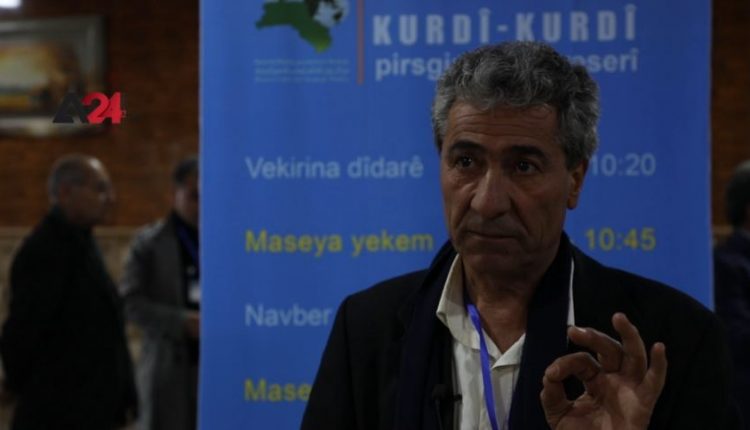 Syria- Kurds Warn of The Repercussions of the Internal Disputes in Crafting Syria’s Future.

The Rojava Center for Strategic Studies (NRLS) held the “Internal Kurdish disputes” meeting to settle the most crucial contentions that cripple reaching an agreement regarding the regional future. The meeting will also discuss the necessity of being an integral player in the international equation as a Syrian Kurdish side. The center’s recent study revealed that the Kurdish National Council (CNC) and the Kurdish National Unity Parties chaired by the Democratic Union Party are blamed for the unpleasant current reality of Kurds. Politicians illustrated that internal Kurdish contentions aren’t new but they grew with the outbreak of the Syrian civil war. The spokesperson of the People’s Protection Units confirmed that the Kurdish nation is aware of the necessity of being united -for its own interest. However, the parties’ disputes are behind destabilizing the regional future