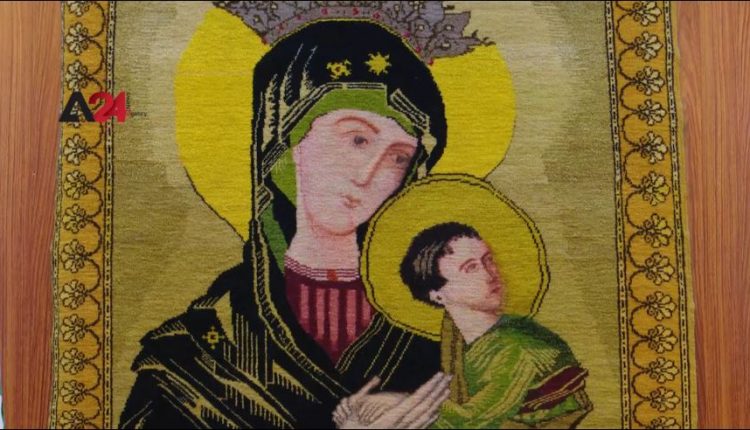 Iraq is eagerly anticipating Pope Francis’s visit, next March…The Cardinal Louis Raphael Sacco, Patriarch of Babylon of the Chaldeans, asked to recite a prayer he wrote every Sunday, for the sake of this visit. He stated that Pope Francis will come to Iraq with a message of peace so enough for wars, indicating that the misery and hopes of the Iraqi people and the Christian community in the country await the Pope’s message of condolence, optimism, and peace. “Sacco” clarified that people are in great concern and grief, since those killed are poor, and these attacks are directed at politics and act as a message to the government and the new American president as well. The Chaldean Patriarch suggested that the Pope’s visit is spiritual, in which no great emphasis granted to folklore and festivals so it would lose the real meaning of the visit, concluding that the visit is a very important event for Christians, but everyone in Iraq is waiting for this meeting, including Muslims, other religions and officials.

Syria- Kurds Warn of The Repercussions of the Internal Disputes in Crafting Syria’s Future.

Iraq – Experts: The Iranian economy will not recover even if America lifts the sanctions against it

Iraq – On the International Women’s Day, Organizations honor the victims of the Siwan Cemetery…