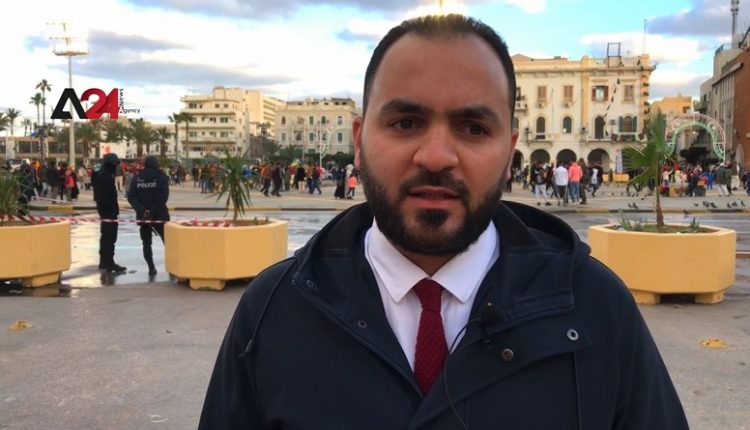 Libya –The end of the division and the crises of energy and liquidity, Libya’s major demands for the new government

Libyans divided between optimistic and pessimistic, by the outcome of the Libyan Political Dialogue Forum held in Geneva, which led to the election of new executive authority in the country to carry on the tasks of a transitional process that is supposed to end up with general elections at the end of this year. Citizens believe that the country is entering a new turn, after the elections have brought the third list, which received 39 votes out of 73 for the representatives of the Political Dialogue Forum, which is the list headed by Muhammad Yunus Al-Manfi to lead the new Presidential Council, and Abdel Hamid Dabaiba to head the Transitional National Unity. Libyans pin their expectations on the new government that faces difficulties, especially the integration of the military and security institutions, as well as the liquidity, gas and energy crisis, and runaway inflation.

Libya – African migrants living among piles of waste in Sabha