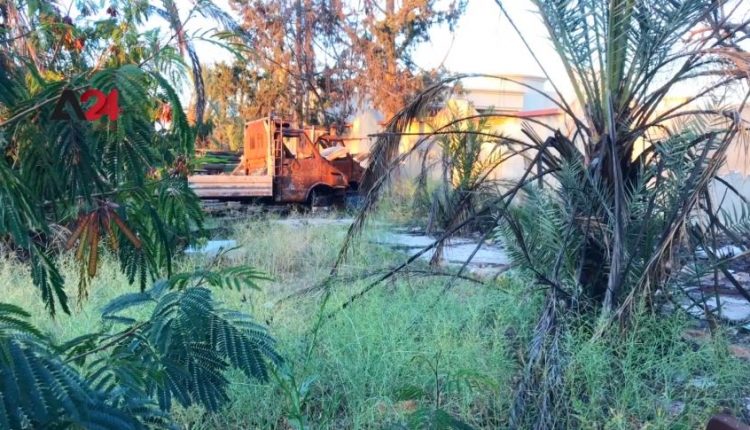 The compensation file for citizens due to wars in various areas in the country persists to be a challenge for the Libyan government, especially with the continuing disputes since years casing many damages to cities and villages, however, with the recent expansion of the war zone to cover the southern parts of the capital, Tripoli, and other areas in the middle and west of the country, the challenge increased posing a burden on the government and the state in general with the rise in compensation requests. Meanwhile, the residents of Tripoli requested the committee of the Ministry of Local Government in the Government of National Accord to list the losses incurred by the war of southern Tripoli and to collect files from citizens so that they can return. Citizens suggested that the committee’s decisions lack a range of procedures and are subject to legal issues, hoping that the new presidential council would grant at least half a billion dinars to compensate for the damages of the citizens’ houses there.

Iraq – Crush the life out, is what Yazidi’s women seek in Iraqi displacement camps

Libya: A New Mass Grave Was Discovered in Tarhunah