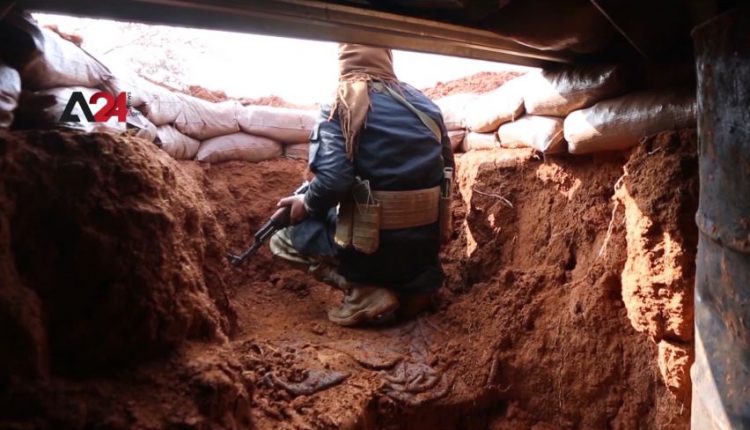 Al-Fatah al-Mubin operations room affiliated to Tahrir al-Sham along with military factions that belong to the Syrian opposition announced that they are fully prepared for waging a battle against the Syrian regime forces and Iranian militias. The military commander of Al-Fatah al-Mubin,  Abu Ali illustrated that reinforcements by armed factions have made it difficult for any sneaking attempts by the part of the Syrian regime forces in Idlib and especially in Mount Zāwiya. Redeployments were helpful in hiding positions that reconnaissance aircraft look for. He added that factions have intensified their strikes. They are also tracking down Iranian militias’ moves and bases. During the end of 2020, the Syrian opposition started to follow military tactics followed by the Syrian regime in terms of monitoring, conducting aerial attacks and long-range airstrikes. The Syrian opposition advances can be attributed to the information provided by the Turkish army in Idlib, not to mention that more armed forces were deployed in the oppositions’ frontlines.