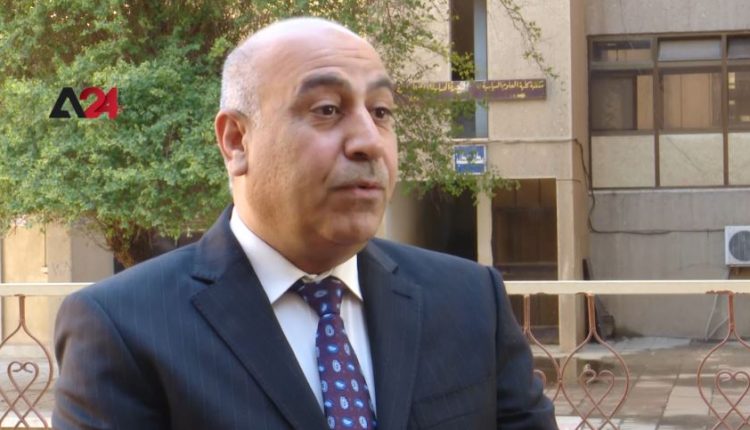 Women’s participation in political life in Iraq is in tension with many challenges, considering their commitment to participate in the public sector, as in 2020, Iraq ranked 70th in the world in terms of women’s participation in the parliament. Lately, women active in the political process depend on the election law passed by Parliament under the pressure of recent popular demonstrations, as it has been a matter of contention between the political powers keeping the decisions of the executive and legislative authorities. Women in Iraq see that there is a party that rejects the existing electoral constituency and see it as a lack of votes and a dispersion of parliamentary participation within the accepted constituencies, whereas supporters consider it to be a theory that supports the birth of a political generation that might be able to alter the sectarian and ethnic quota equation in the administration of the state.

Iraq – Experts: The major challenges to the budget law of 2021 is the scale of the spending and the…

Iraq: Measures on Journalists’ Movement During the Lockdown Drew Praise and Criticism