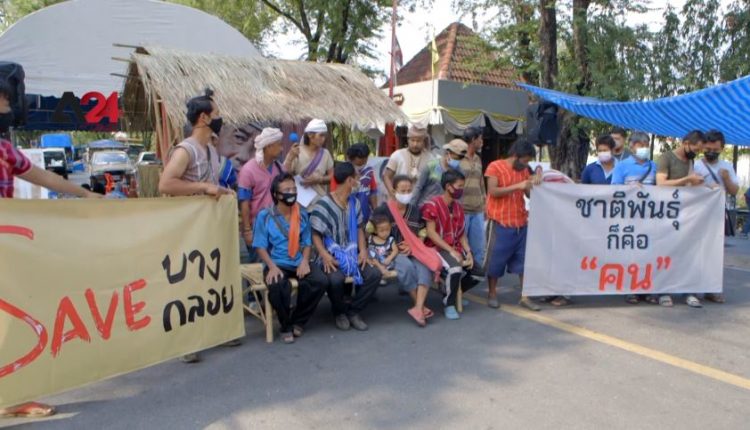 A group of ethnic Karen (originally from Myanmar) held a protest for being forced to move out of their homes at the forest after it was designated a national park and registered as a Unesco world heritage site forcing 140 villagers to depart from the land previous month. Some of them decided to leave the relocation site, called Bang Kloi Lang to travel back to Jai Paen village from which they were evicted as they complained that the land lacks the requirements of life and unusable with lots of chemicals. Protestors raised banners calling on the government to return their lands to them and return to their areas, meanwhile the Ministry of Natural Resources and Environment promised to study their problems and work to solve them.

Thailand – Demonstrations against the release of terrorism and insurrection suspects

Thailand – Citizens have been hooked to lottery tickets due to unemployment