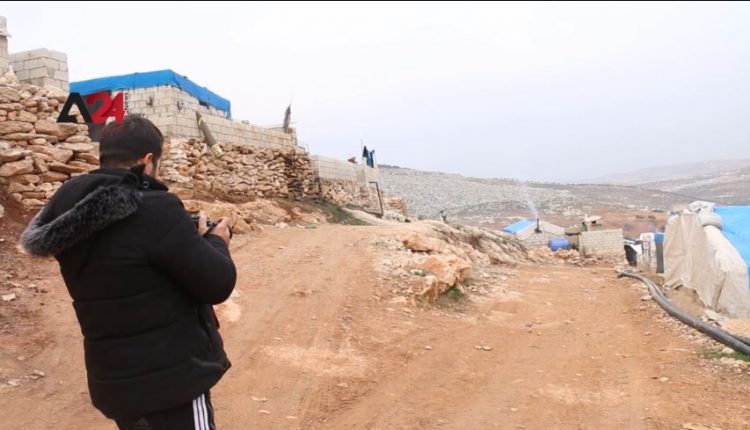 Pro-Iranian militias’ record in Syria is intensively packed with atrocities that are almost tantamount to genociding the Syrian nation. Activists and journalists are seeking to document Iranian militias’ human rights violations to submit them to the international community to take a tougher line by imposing sanctions. Activists disclosed that areas in eastern Syria, including Aleppo and Hamah’s countryside, were specifically targeted by these massacres, adding that the documentation of such atrocities is almost impossible, given the fact that in these massacres all the neighborhood’s residents are executed leaving no witnesses, not to mention that areas, where these sectarian massacres take place, are under Shiite militias’ grip who collaborate with the governmental forces