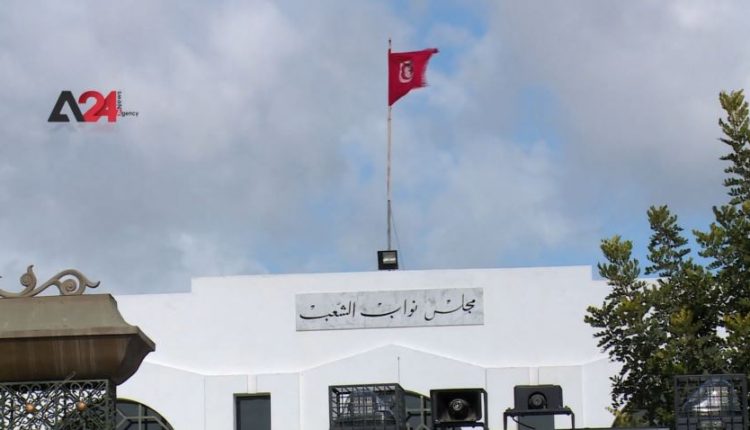 Tunisia – Party without a chair, declaration of the youth party “People Want”

Tunisia – Amid a government-parliamentary crisis, a nationwide protest by Ennahda movement to…

Tunisia- Heliciculture in Tunisia is Financially and Healthily Beneficial

Tunisia –Tunisian guy tames bees wearing them on his beard, after knowing their behavior and secrets