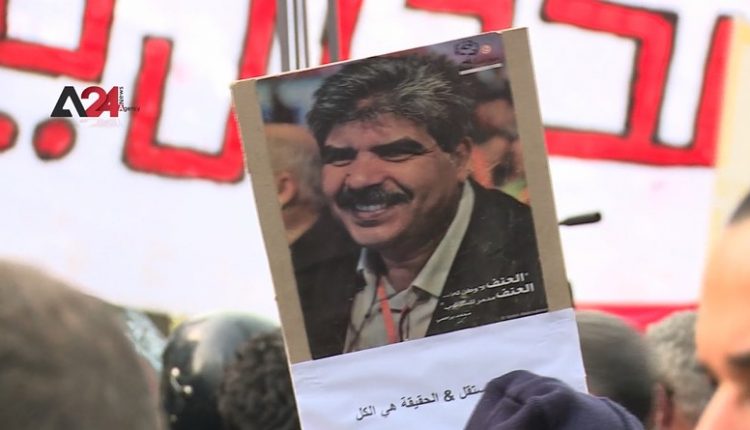 Tunisia – A march in Tunis commemorating the killing of Chokri Belaid

Tunisian activists and political parties held a protest in Tunis marking the 8th anniversary of the killing of the Tunisian politician Chokri Belaid. They stressed their determination to expose the entire truth about this political crime and demanded that all parties involved be held accountable, for execution and planning. The capital center observed strict security measures, and a security cordon was placed at the Habib Bourguiba Street entrances. The march comes amid a series of protests in Tunisia since mid-January; on the anniversary of the revolution in 2011, against the worsening economic conditions.

Tunisia –Tunisian guy tames bees wearing them on his beard, after knowing their behavior and secrets

Tunisia- Extracting Essential oils in Tunisia is a Source of Livelihood

Tunisia- Dropping out of School in Tunis Exacerbates Illiteracy Rate

Tunisia- The First 5-Star Hotel for Pets in Tunis