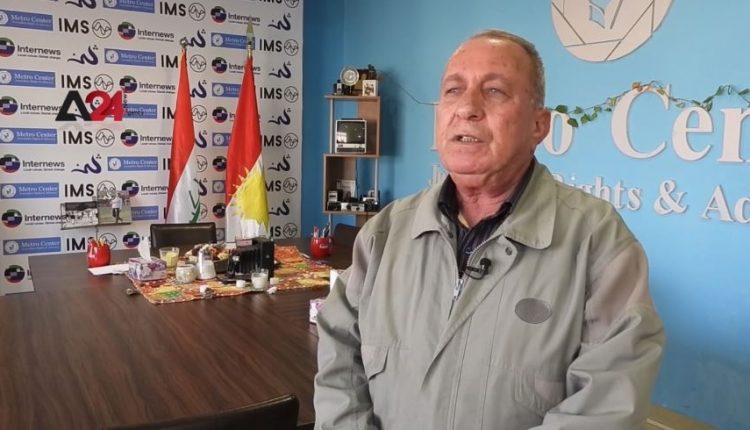 Iraq- 385 journalists attack have been reported in Kurdistan

Metro center for journalists’ rights and advocacy stated that it reported 385 attacks on journalists in Kurdistan, northern Iraq, during 2020. The center clarified that the attacks ranged between suppression of press coverage, detention without a warrant, intimidation, insults, confiscation of equipment, and closure of press institutions. The Center’s Relations Officer, Asaad Ali, suggested that the economic downturn, the impact of covid pandemic, and the difficulties between the political powers in the authority affected the press situation, emphasizing that the number of violations is growing and that the inability to enforce laws that protect journalists resulted in an increase in violations against them.

Iraq: Ahead of Eid Al Fitr, Markets in Duhok are Booming