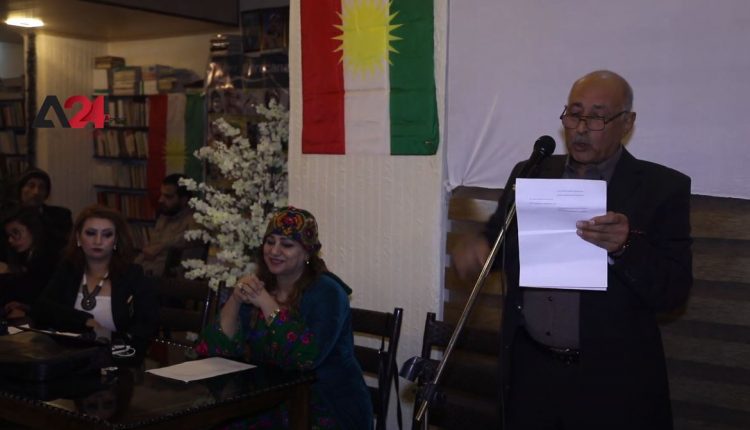 The 25th Kurdish Poetry Festival was held in Qamishli with the participation of 60 top Kurdish poets and writers along with other people in the literature field. During which, various classical and modern poems were recited. However, critics weren’t pleased claiming that the festival lacks well-established criteria to assess the poems, adding that the presented poems are of low standards. Since the 23rd festival, poems have been marked by their lack of deep similes and metaphors that portray human hardships. Most of the poems are concerned with the portray of beauty with no regard to other aspects of life. It is worth mentioning that the festival was first launched in 1993, which marks the anniversary of Kurdish poet Jkrkouhin’s death. A preparatory committee of Kurdish poets are in charge of arranging the annual festival

Iraq- Devaluation of the Iraqi dinar affects the markets

Turkey – Turkey to import 50 million doses of the Chinese vaccine