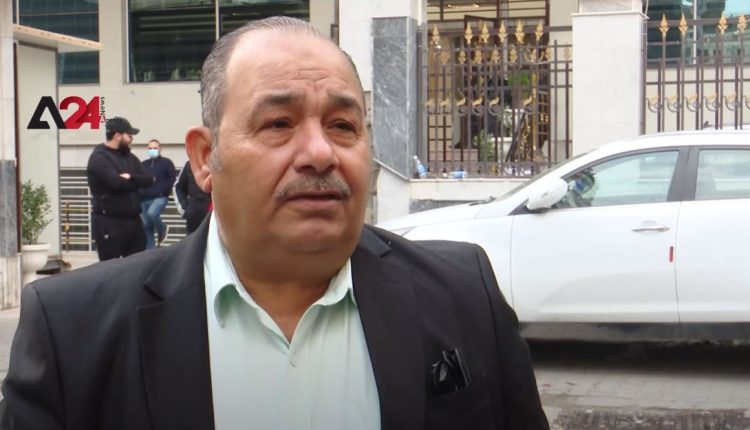 Iraq- Devaluation of the Iraqi dinar affects the markets

Iraqi merchants condemned the new rate for the Iraqi Dinar set by the central bank due to the rise of the dollar to 1450 dinars compared to 1190 dinars before, which is the first announcement for the bank in half a decade. This caused a sudden drop in merchant’s purchasing power, urging them to call the government to reconsider the decision. Contradictory speculations have been raised on the reasons for the high exchange rate of the US dollar against the Iraqi dinar, as economists found out that the Iranian companies have joined the Iraqi Central Bank auction line to sell hard currency and buy a huge amount of it to Iran which resulted in a spike in the dollar exchange rate.