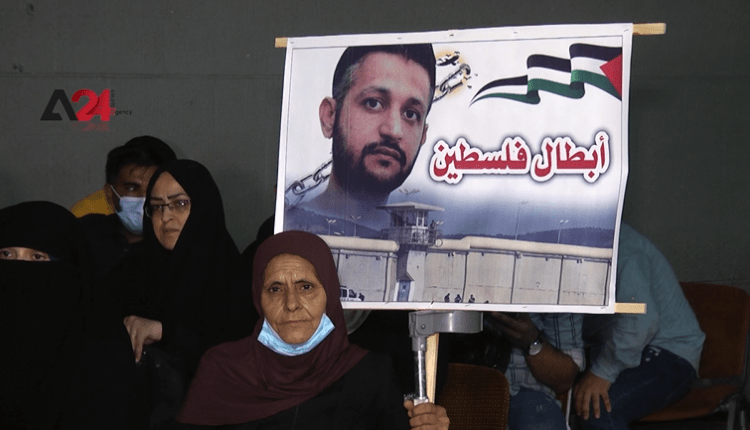 The national and Islamic action factions held a conference to mark the 16th anniversary of Israel’s withdrawal from Gaza. The factions emphasized that the military attacks forced the Israeli army to dismantle all settlements and deport their people, calling for the necessity of forming a national plan to confront Israel, as well as calling on the international community to lift the siege on Gaza and Jerusalem. The Israeli government chose the term “unilateral disengagement plan” to describe a plan that they implemented in the summer of 2005, under which it evacuated Israeli settlements and Israeli army camps from the Strip and 4 other separate settlements in the northern West Bank, as a result of the Days of Wrath Battle in which Israel failed to achieve its goals by preventing rockets fired from Gaza.

Yemen – “Mashagir” An ancient tradition passed down through generations in Taiz