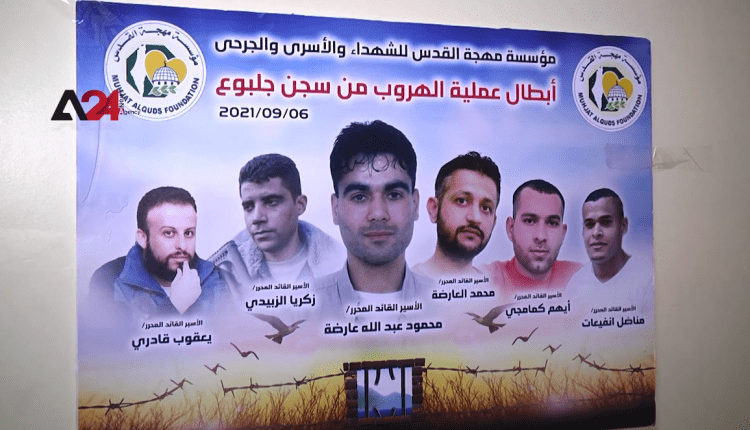 Ex-Prisoners inside Gaza described the last escape operation from Gilbo’a prison saying: “It’s a complicated and not an easy operation. Since it’s considered one of the most fortified and secured Israeli prisons and the reason behind its establishment was avoiding mistakes that previously occurred in other prisons and detention units. Describing the inside situation saying that: Palestinian prisoners are suffering hard inside. Especially, the pressure they face during the interrogation process.

Afghanistan: Taliban: All of Afghanistan’s Provinces are Under Our Grip

Iraq-Iraqi Upcoming Elections Will Be Different from the Former one