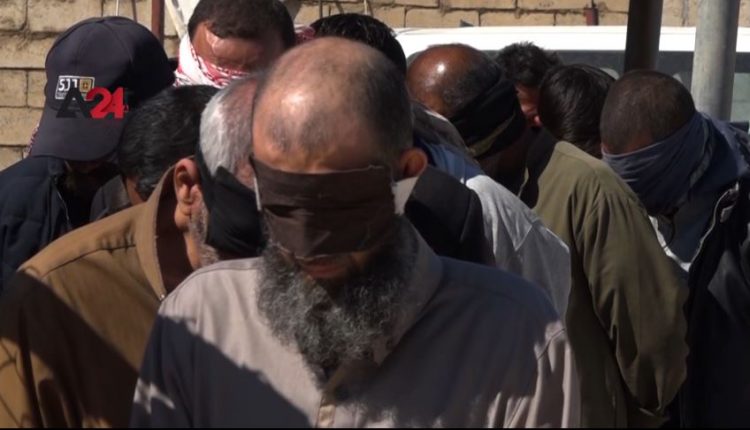 Syria- SDF Arrest 53 Members On charges of Being ISIS Members

Syrian Democratic Forces affiliated with the Kurdish autonomous administration arrested at least 53 suspects on charges of promoting ISIS ideology and in assassinations. The official spokesman for the Asayish, Ali al-Hassan illustrated that among those arrested are 5 members in charge of ISIS cells in Hawl Camp. The SDF launched a security operation to arrest ISIS members in the camp after assassinations soared in the camp lately

Yemen – Haid Al-Jazeel, a Yemeni town on a giant rock