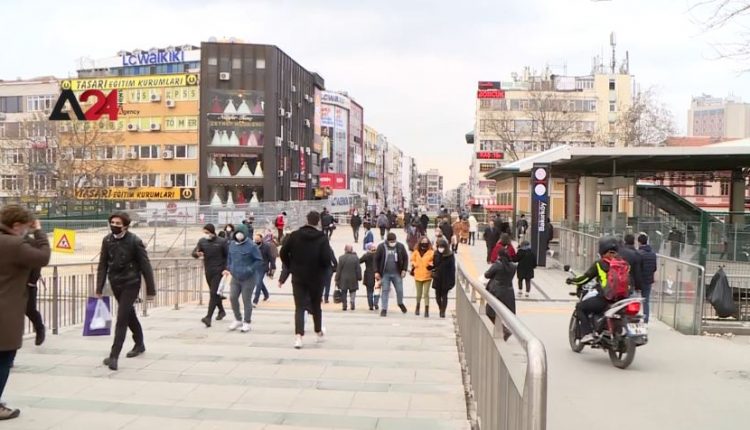 Turkey’s lira recovered partially to 7.8 against the US dollar after Turkey’s currency tumbled as much as 17% after President Recep Tayyip Erdogan sacked the country’s central bank governor Naji Iqbal. Owners of Money exchange shops illustrated that dismissing the governor triggered fears that the bank won’t increase the interest rates, which is s a major blow to investor confidence in the central bank

Yemen – Yemenis welcome the Saudi initiative to resolve their misery

Turkey – Bazaar of antiquities in Istanbul, a touristic destination for many years

Turkey: The Growing Number of Arabic Bookstores In Istanbul Draws the Attention Of Arab Readers

Turkey – Drip painting, from a talent to a source of livelihood for a Syrian lady