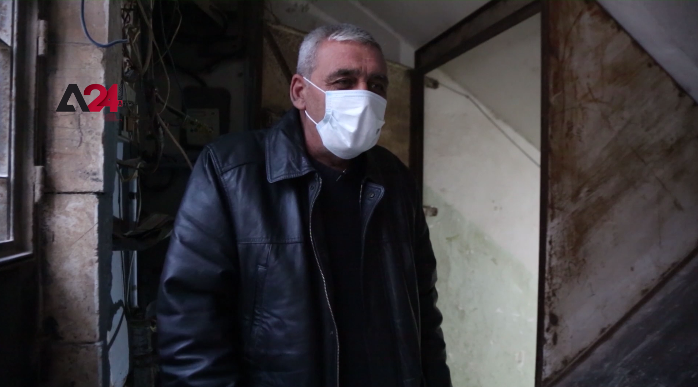 Syria: Bread Crisis Sweeps the Region from Daraa to Damascus Amid Prolonged Queues in Front of Bakeries

The bread crisis may be one of the most prominent indications of the economic meltdown’s severity in Syria. Damascus residents pointed out that the supply of affordable subsidized bread has dwindled to more than the half. The costs of subsidized bread have soared since October despite empty promises and claims that raising bread prices is a red limit they won’t surpass. Furthermore, the prolonged queue in bakeries is nothing but a crystal-clear indication of people’s agony, in which people are coerced to stand and wait for considerable hours to receive insufficient -subsidized bread. Those people are then forced into buying expensive unsubsidized bread. Daraa, which is known for being the largest producer of wheat in southern Syria, is suffering the most, given Iranian militias’ grip over the crop yield, which is transferred outside the country to be sold for high prices

Syria – Al-Firdaws, a Raqqa-based relief kitchen that serves meals to widows and orphans