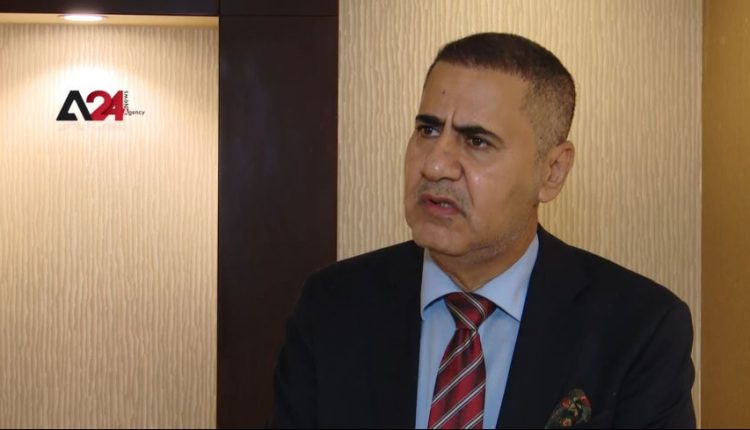 ISIS seeks to continue establishing itself in Iraq through its sleeper cells in the desert areas Anbar and Nineveh governorates and in the northern Euphrates River, to cover for its defeats in Syria and Iraq. With the escalation of the military operations against ISIS in Syria and Iraq over the past two months, following a series of attacks by ISIS in both countries, experts in Iraqi political matters see that the issue in Iraq is not in the liberation or the revival of cities that had fallen to ISIS, rather in the multiplicity of the organizations fighting ISIS at the security, intelligence, and military levels, which has caused a kind of dispersion in the leadership decision.

1 file(s) 79.80 MB
Download
When you download this material, you are entitled to use it with ARAB24 logo within 3 months from the date of downloading it without using it commercially / renting it / re-selling / re-publishing / distributing it / without the written permission of ARAB24, the exclusive owner of the material.
Contact Our Sales Department for Video Without our Logo: Newsdesk@a24na.com
14
Share FacebookTwitterGoogle+ReddItWhatsAppPinterestEmailTelegramLINEViberPrintLinkedin