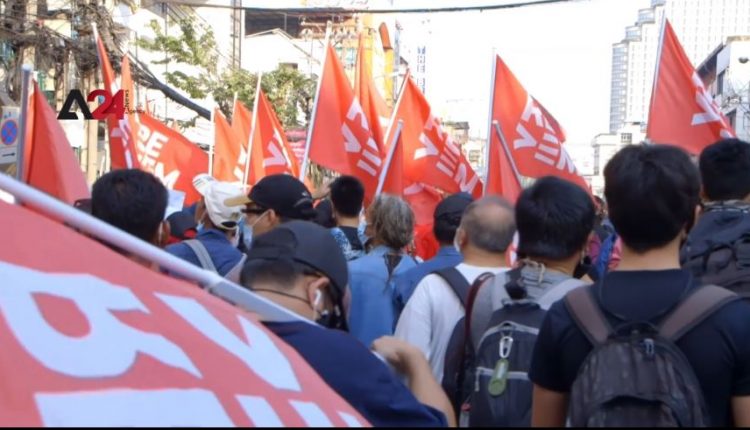 Thailand – Demonstrations against the release of terrorism and insurrection suspects

Youths and activists had demonstrated in the Thai capital, Bangkok, on Sunday against the release of Suthep Thaugsuban and seven other key members of the People’s Democratic Reform Committee out of Bangkok Remand Prison on bail on Friday after they were sentenced on multiple charges, including terrorism and insurrection. Activists who demonstrated near the prime minister’s residence in Bangkok expressed their dissatisfaction with the double standards in the judicial system after the denial to release four prominent anti-government activists detained since February 9 by the Appeals Court yesterday, Saturday. Demonstrators raised pictures of the four detained leaders and banners calling for reforms, democracy, and the release of detainees.

Tunisia – Amid a government-parliamentary crisis, a nationwide protest by Ennahda movement to protect institutions

Iraq – Condemnations on the ongoing crackdown on demonstrations and internet shutdowns in Baluchistan, Iran