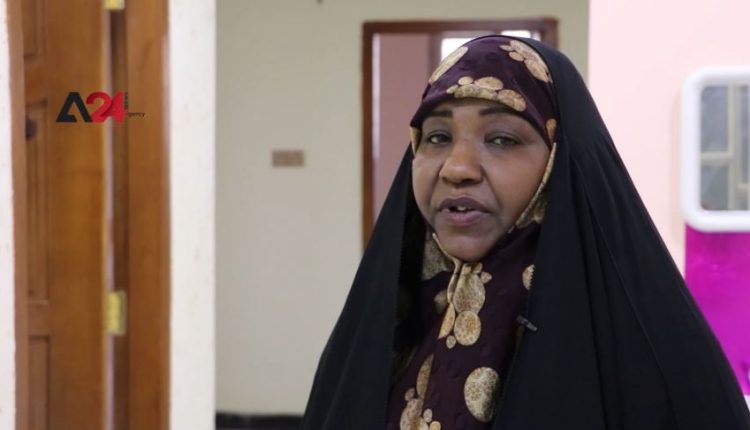 Iraq: Afro-Iraqis Are a Wretched Minority That Seeks Justice

Afro-Iraqis in Iraq endure not only dire humanitarian conditions, in terms of the social, political, economic, and vocational aspects, but also from social discrimination throughout history. Despite the fact that the US has brought Democracy to Iraq in 2003, divisions were deepened in the Iraqi community. Soad Mubarak is a teacher who insists on resisting this reality for the sake of realizing a fair social life, free from any disdain. She added that discrimination against Afro-Iraqis in public places is crystal clear, given the fact that most of them assume jobs in services and cleaning while being denied other jobs. Moreover, Soad confirmed that this minority endures an unfavourable stand from the community. However, she clarified that she refuses for her children to go through the same unpleasant experience. It is worth mentioning that there is no official statistic about Afro-Iraqis numbers. However, their civil organizations reported that there are at least 2 million dispersed in the central and southern governorates, especially Basra (southern Iraq). They came from Africa during different phases of time, especially in the Abbasid era, to assume jobs in agriculture and in digging wells