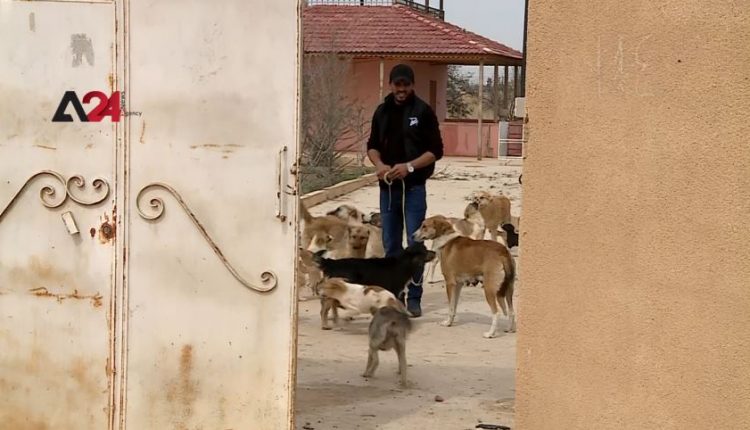 In an aim to rescue vulnerable dogs that have severe injuries from the streets, Ahmad Tamari brings these dogs to the farmhouse he works in.  The idea of a dog’s shelter initiated 5 years ago and now he houses more than 60 dogs ranging between those with amputated parts, or puppies that have lost their mother. Tamari believes that it is part of our humanity and religion to promote animals’ welfare. He called upon Animal welfare organizations to uphold his initiative and help in providing food and medications. He also called upon people to adopt these dogs for guarding purposes or for private farms so as to have places for new dogs

Iraq: Afro-Iraqis Are a Wretched Minority That Seeks Justice