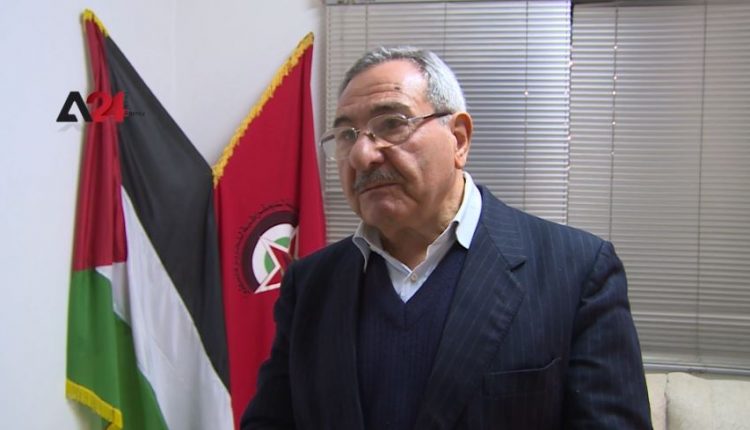 Leaders in the Palestinian parties have spoken about the prospect of holding free and fair elections as a crucial step towards resolving the division that has been going on since 2007, emphasizing that everyone is willing to eliminate all barriers to the elections. A member of the Executive Committee of the Palestine Liberation Organization, Wasel Abu Youssef, stated that the issuance of the presidential decree is decided in the Cairo dialogues, along with other decrees, to overcome challenges towards the progress of the three stages electoral process. He suggested that the issuance of the presidential decree means that what has been decided got enforced, seeing that as an affirmation by every one of the values of the electoral process, as an entry point to end the division and restore unity to confront the threats the Palestinian cause face. The Palestinians have suffered the result of the ongoing political division between Abbas’s Fatah movement and Hamas since 2007, foremost of which is detention on political allegiance in the West Bank and Gaza. The investigation, detention, arrest, and detention freedom of opinion and political ideology have remained a matter of controversy and an obstacle to factionalism discussions, as well as failing several agreements, especially between “Fatah” and “Hamas” movements.

Palestine: Planting on Roofs Is Poor’s’ Salvation in Gaza

Palestine: “Jamal Shakhtar” A story of A Successful Innovator that Went Beyond Palestine’s Borders