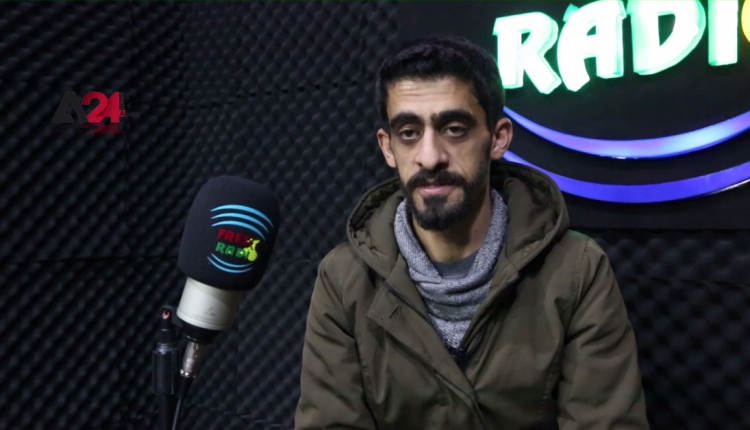 Syria – After ISIS stopped their progress, a local public radio station continues following up the crisis in Syria

The audience of Farsh Radio, founded by Raed Al-Fares in 2013, that uses the colloquial dialect of northern Syria, have increased amid the intensive amount of news about the dynamics of the war in Syria which contributed to the victory of the radio station, in the “One World Media” award in 2019, which annually honors independent media institutions concerned with social, cultural, political and economic challenges. The employees in the Radio narrates the story of ISIS’s effort to stop their march, as ISIS members broke into the headquarters of the Media Office, that raised the famous banners and slogans during the Syrian revolution, which was a source to both Arab and international newspapers and websites and several activists and journalists have come to recognize Syria through them. They broke in the headquarter and smashed some of its contents seized equipment and devices and arrested all media persons who were there at the place and released later without their equipment, to resume their march.