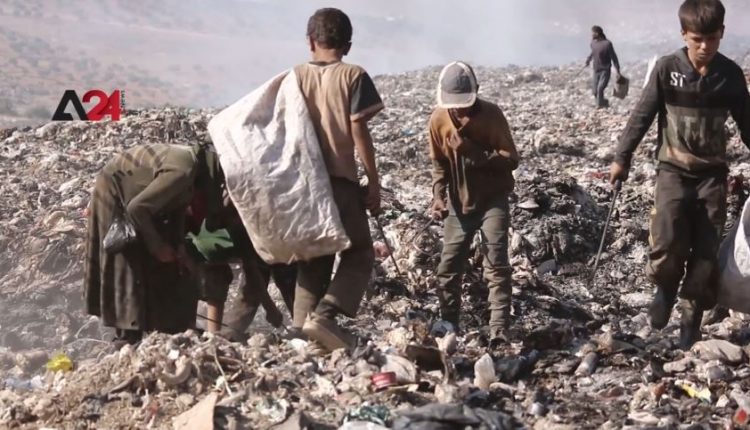 It has been estimated that about 1.2 million Syrian civilians have experienced detention at some point, since March 2011. During that time around 100,000 people have been forcefully disappeared, holding Iranian militias responsible for thousands of these cases, based on the report by the head of the Syrian Commission for the Dismissal of Prisoners and Detainees, Fahd Al-Mousa. A lot of Syrian families suffer from the absence of their breadwinner, meanwhile, women have endured the burden of working, raising children, and providing means of livelihood for them. Al-Mousa states that half of the prisoners have been forcefully disappeared because of the denial of their custody by Iranian militia emphasizing that they are in underground jails extending from the suburb in Beirut and Baalbek in Lebanon, reaching Al-Thuqb Al-Asfar Prison in Tal Kalakh, as well as to secret prisons in Yabroud on the Syrian-Lebanese border.