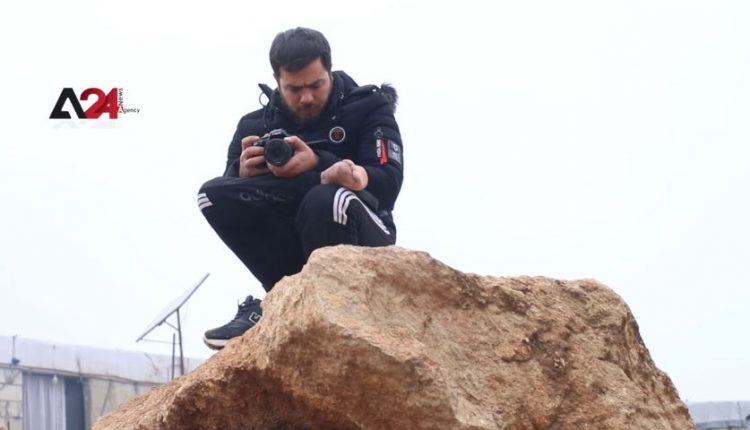 Iran’s fierce crackdown on journalists isn’t unprecedented, as it started since Khomeini and his fundamentalist advocates assumed the office in 1979. With Iran’s intervention in the Syrian war, journalism transformed from being a tiresome job to a journey fraught with peril and death. Hence, at least 200 journalists were killed since the outbreak of the Syrian war. Activists and journalists illustrated that they were targeted during their duty by the Iranian militias. They confirmed that Iranian militias’ operations against journalists aim at deterring them from documenting their atrocities and human rights violations

Cambodia – A school for different types of art in Battambang