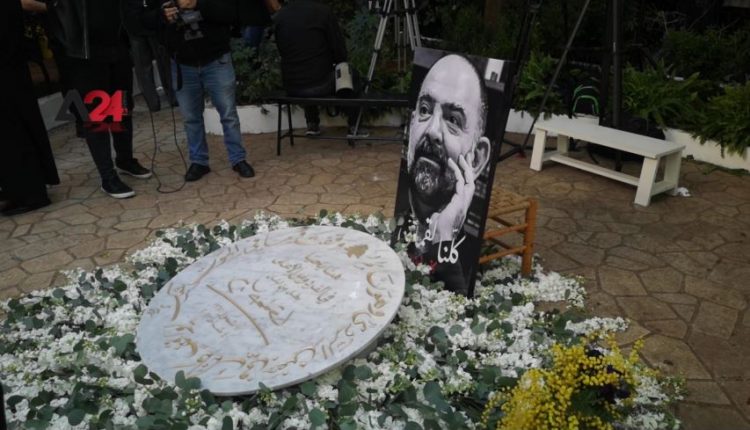 Lebanon- From the Heart of The Southern Suburb, Politicians Voice their Opposition to Hezbollah

Lokman Slim’ family hosted today a memorial service for their son in the southern suburbs of the Lebanese capital, Hezbollah’s stronghold, where many political activists attended to voice their opposition to Hezbollah, accusing it of assassinating Lokman. The memorial service was marked by unprecedented attendance, held in Haret Hreik, including Christian and Muslim clerics, members of the political opposition from the civil society and the October 17 revolution, the American ambassador to Lebanon- Dorothy Shea, the German ambassador to Lebanon- Andreas Kendall, and the Swiss ambassador- Monica Schmutz Kirgotskd. However, the funeral ceremony was held days ago. A marble monument was set up in the courtyard of his house to commemorate his memory

Yemen – Students at Taiz University make a mural out of glass