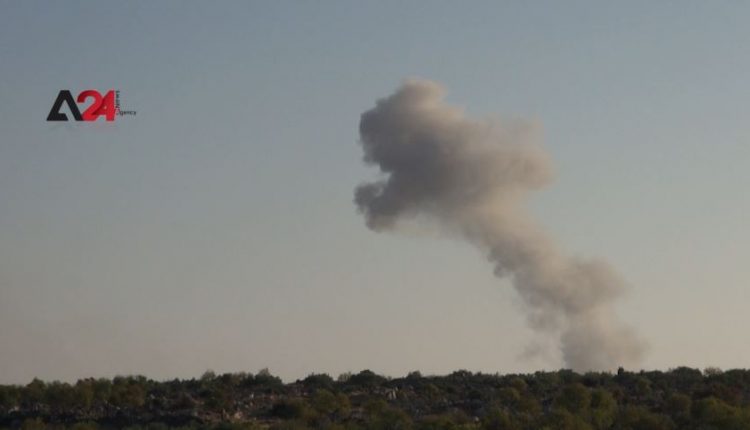 Iranian militias insist on breaching the ceasefire in northwestern Syria, by firing long-range missiles and artillery shells on Mount Zāwiya in Ilib’s countryside.  At least two were killed and 9 were injured, including two kids.  A day before, 12 civilians were targeted in Aleppo’s eastern countryside. Muhammad al-Ibrahim, a resident, illustrated that Iranian militias fired artillery shells at the town this morning from their military bases, stationed in the city of Kafr Nabl.  A member of the civil defence, Osama Hussein indicated that strikes resulted in wounding Mustafa Rahman, who came from Kafrouma town, along with “Musa Muhammad Mando,” “Muhammad Ahmad Mando,” and “Marwa Ahmed Mando,” who suffers from severe injuries. Hussein added that at least 10 shells have hit a “supermarket” in the centre of the town. Houthi militias until this moment, haven’t yet ceased to launch those shells

Lebanon- From the Heart of The Southern Suburb, Politicians Voice their Opposition to Hezbollah