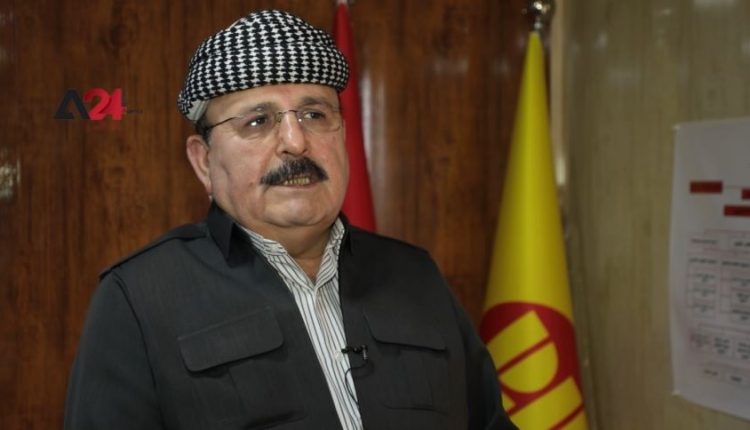 Iraq – Christians of Mosul, a demographic change carried out by PMF in the Nineveh Plain

Political and popular controversy in Iraq over the practices of the “Popular Mobilization” along with militias allied to Iran, in the west of Mosul doesn’t stop. They claim to conduct surveys and exploration of what is known as the “Sabaya Road”, connected to the historical narration of the “Latif” event in Karbala and what followed it in Iraq and Sham. An official at the Relations Office of the Kurdistan Democratic Party, Sheikh Muhyiddin Al-Mazouri, stated that the project aims to identify the transit areas for convoys to Sham and to introduce a project entitled the “Sabaya Road”, in the light of the discovery of historical shrines and sites along this road. Meanwhile, Christians of Nineveh Plain suspect Iranian- affiliated militias of focusing on demographic changes in their territories by getting the Shia “Shabak” sect into their homes.

Iraq: Iranian Tomatoes Are Flooding Iraqi Markets Despite a Ban on Importing them