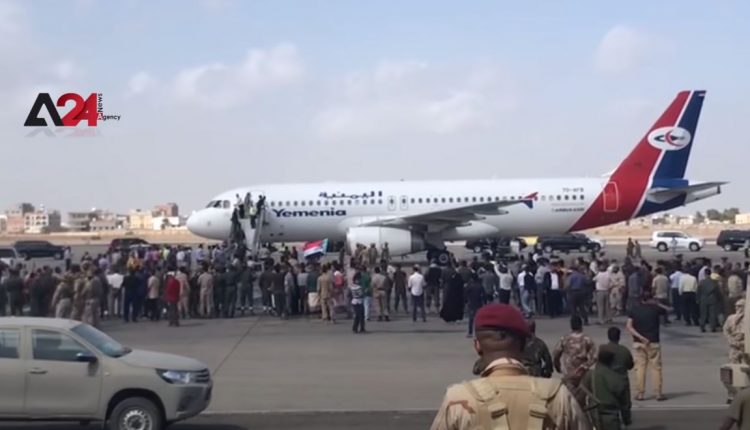 Casualties and injuries were reported in three massive explosions that hit Yemen’s Aden Airport as the plane carrying the newly sworn-in government landed on Wednesday. The new government was formed pursuant to the Riyadh agreement. The blast took place in the airport hall before the ministers disembarked from the plane, which was followed by a heavy fatal shooting. The cabinet members were transferred safely to the city’s presidential palace, Yemeni media said.

Yemen – Tragic pictures, 11 bodies of African migrants on the shores of Yemen