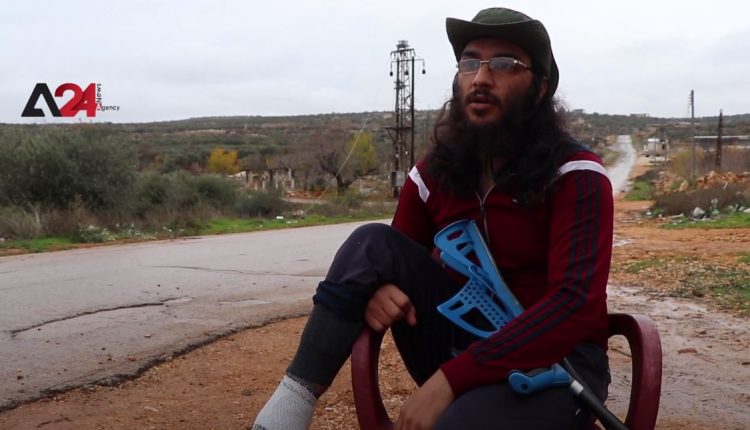 In Zawiya Mountain in Idlib’s countryside, Iranian militias and Hezbollah’s atrocities weren’t limited, as even farmlands have been planted land mines causing deaths and wounding tens, making it impossible for them to plant their farms. Shaker Abu Ahmed, a victim of these land mines, said that he lost his leg during fig season in al-Bara. Syrian Institute for Justice and Accountability, which is mainly concerned which documenting war crimes, illustrated that the number of casualties that were documented as a result of land mines and explosive remnants of war since 2016 is 1552