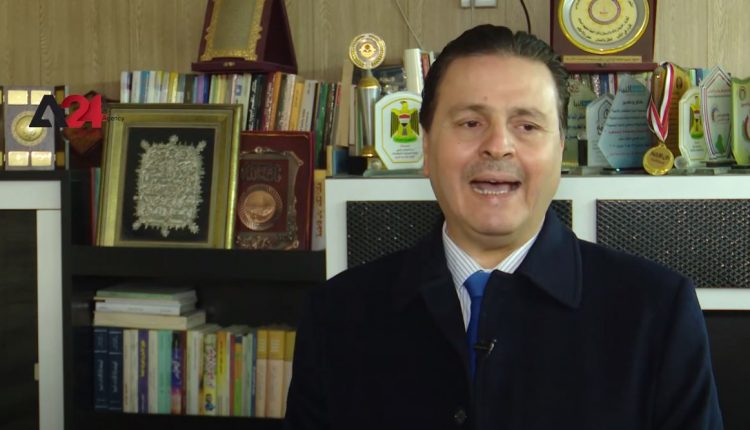 Iraq- Experts: The old military tactics against ISIS are outdated

Security experts believe that the advancements of the periodic military operations carried out by the Iraqi security forces against ISIS in borders and centers of some cities are associated with outdated military tactics. They see that ISIS is still in a position to threaten, deceive and launch attacks, even after they lost some of their cities they occupied in June 2014. ISIS has conducted around 31 operations in 6 governorates; the majority of which were in Diyala and Nineveh throughout this year.

Iraq- Between a rock and hard places, a gloomy future awaits the economy of Iraqi in 2021

Iraq – The natural herbal therapy reintroduces in Iraq after the pandemic