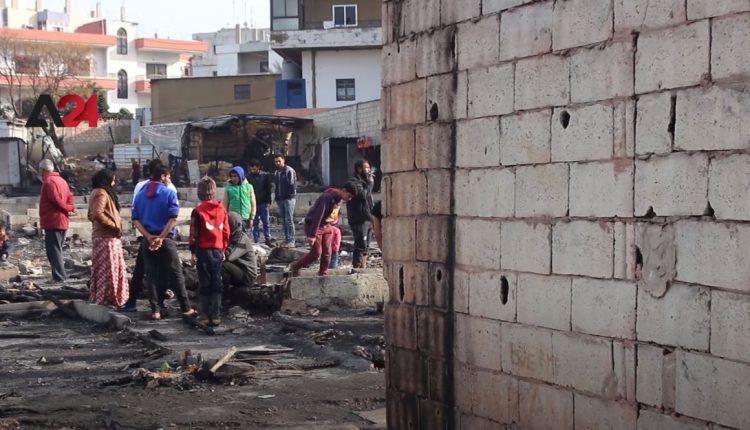 a number of Lebanese youths attacked the Al-Minya camp and set fire to several tents after a fight took place between a Lebanese guy and Syrian workers leaving Syrian refugees in nowhere, and hospitalizing an unidentified number of injured. The head of the Minya Municipalities Union, Khaled Dehaibi, described the fight as “personal issues”, whereas the spokesperson for the UNHCR, Khaled Kabbara, stated that the fire expanded towards to all the plastic and wooden tents in which about 75 Syrian refugee families dwell.

Iraq- Al-Kazimi’s Advisor: Finance is obliged to offer allocations to the Electoral Commission

Iraq- Experts: The old military tactics against ISIS are outdated