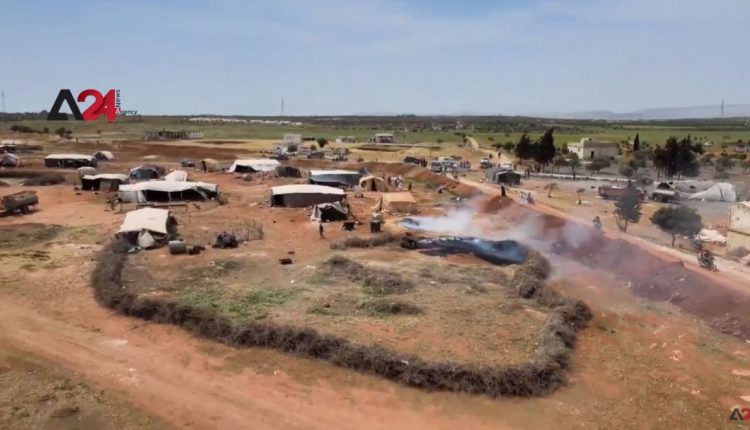 An unknown-source explosion near Al-Foua town, in Idlib countryside, resulted in the killing of a woman and the injuring of 7 others including children. According to a member of the Civil Defense, Firas Khalifa, the explosion caused the burning of the displaced camps and the destruction of several houses near the explosion site, while the civil defense teams treated the injured to the hospital and transported the body of the woman to her family, estimating the increase of the death toll. Syrian activists shared on social media that the explosion was triggered by a Russian missile that was fired at a military warehouse operated by the Islamic Ahrar al-Sham Movement, which is allied with the Syrian National Army of the Syrian Interim Government.

Syria – Uzbekistan brings back 92 women and children from ISIS families