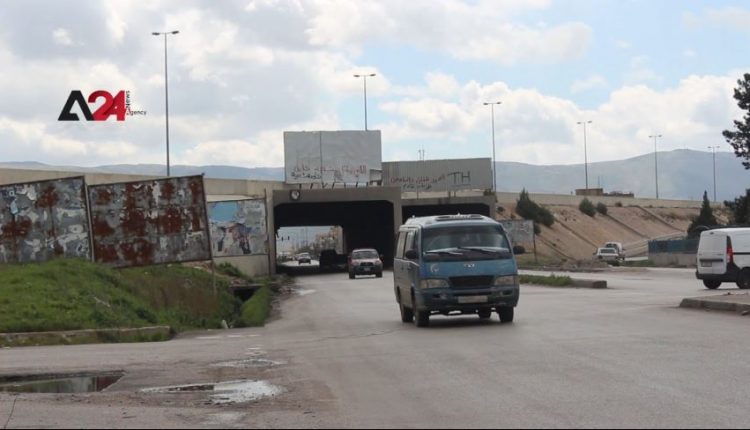 Since the Syrian crisis kicked off in 2011, the country’s borders started falling under the control of several militias, organizations, and military factions until the influence of the Syrian government at some points has become formal. Tony Boulos, the expert on Lebanese political matters pointed out that the same thing applies to the Lebanese-Syrian border, where the smuggling movement is highly active, endangering social security. He added the Lebanese encounter challenges of maintaining goods subsidized by the Central Bank, like fuel, basic foodstuffs, and medicines, and they fear its depletion by the border smuggling gangs, who do not leave the opportunity to invest in purchasing the basic commodities the poor Lebanese need, so they smuggle them into Syria and sell them in hard currency.