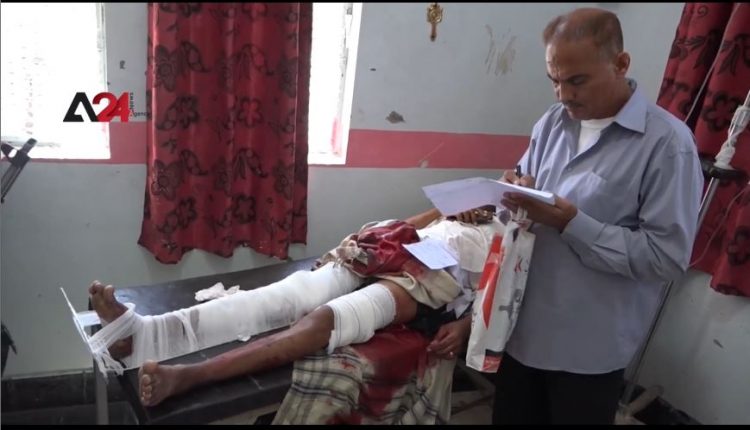 A civilian was killed and five others were injured by Houthi militia bombing on the Faculty of Arts at the University of Taiz. Civilian sources reported that the Houthi militia launched several shells at the Faculty of Arts building, leading to deaths and injuries. The sources pointed out that the injured were transported to Al-Thawra Hospital for the necessary treatment. Meanwhile, Taiz city has recently seen violent and constant shelling by the Houthis on the eastern neighborhoods of the city, amid the clash between government forces and Houthi militants, since the beginning of March.