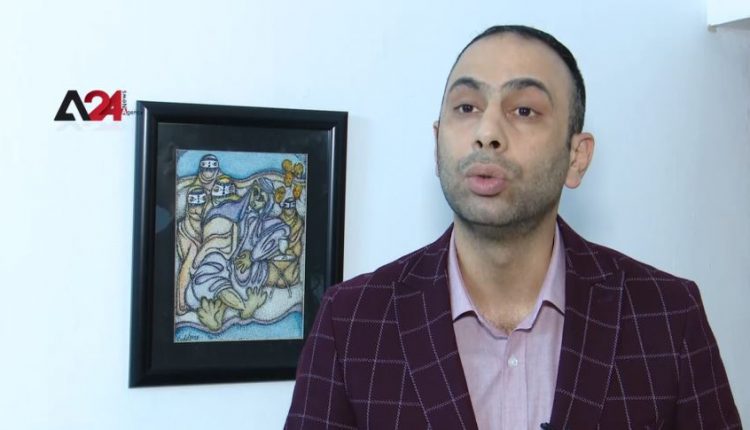 Observers in the Iraqi security matters see that the Iraqi government’s involvement in many files and the issues with the armed factions left several security gaps that permitted ISIS members to return through some areas that it had previously left, in which they had buried weapons and money.  Experts pointed out that the displaced people’s file is also one of the main factors that contributed to their revival of activity, restructuring themselves and organizing their sleeper cells, in addition to attracting further elements.

Lebanon – With the slogan: “What did you do to our children?”, mothers hold a march on their day