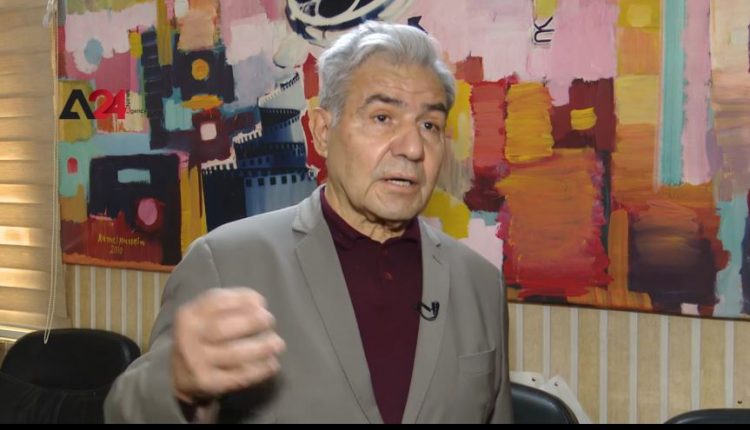 Iraq –Warning over political capital chaos in the 2021 Iraq elections

Muhammad al-Salami, a member of the political bureau of the Communist Party, has warned of the so-called political capital chaos in the upcoming elections, pointing out that political capital has a strong and important effect on the results of the election, especially some pay for voters so they vote for their lists. Al-Salami added that if political capital is returned in the coming elections, it will lead to chaos, because it represents the biggest corruption activity, and it is the cause for the county’s political system crumbling. Meanwhile, Omar Al-Saray, a political expert, stated that the Electoral Commission did not take any preventive steps against any candidate who influenced the election results through political capital, noting that chaos might lead the country into the unknown.

1 file(s) 92.44 MB
Download
When you download this material, you are entitled to use it with ARAB24 logo within 3 months from the date of downloading it without using it commercially / renting it / re-selling / re-publishing / distributing it / without the written permission of ARAB24, the exclusive owner of the material.
Contact Our Sales Department for Video Without our Logo: Newsdesk@a24na.com
11
Share FacebookTwitterGoogle+ReddItWhatsAppPinterestEmailTelegramLINEViberPrintLinkedin