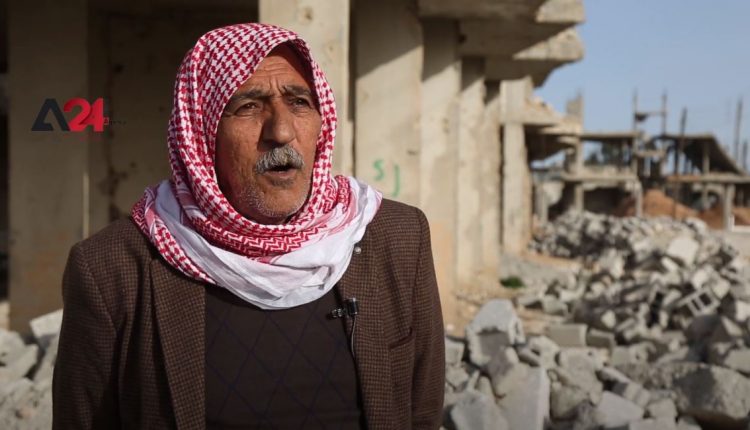 Syria – Kobane, a miniature model of devastation left by ISIS

Citizens of Kobani city, northern Syria, still struggle with the impact of the ISIS war on their city, yet some destruction has turned into a museum for future generations. Since the Syrian revolution commenced in March 2011, the People’s Protection Units have dominated the Kobane city in July 2012. Ever since, the city has been under Kurdish rule, whereas the Kurdish People’s Protection Units and Kurdish politicians have conducted sovereignty calling it “Rojava”, and by October 2014, ISIS was able to seize 350 Kurdish villages and towns near Kobane, which pushed about 300 thousand of displaced Kurds to escaped across the border to the Turkish city, Şanlıurfa. By January 2015, this number has increased to 400 thousand, while the Kurdish People’s Protection Units, supported by the Free Syrian Army, the Peshmerga forces of the Kurdistan Regional Government, and the US Air Force, have to recapture Kobane city.