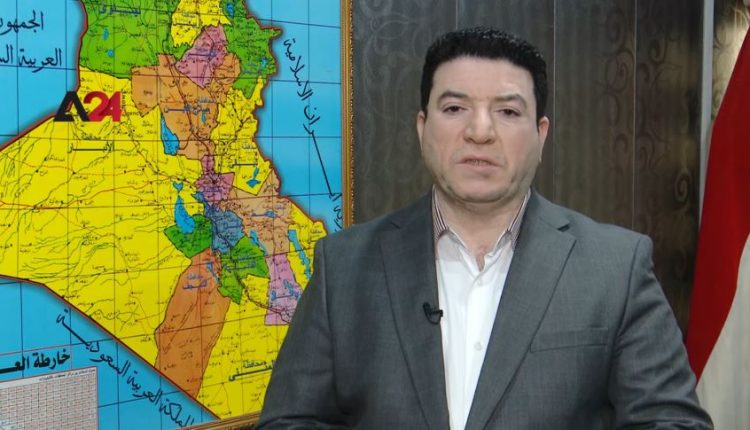 Experts of the Iraqi political arena declared that Iraq is not part of any regional crisis; but indeed, it is part of the solution. They added that Iraq seeks to learn from NATO forces’ expertise especially that the ISIS menace is still looming.  This came after NATO declared its intention to ramp up its forces from 500 to 4000 militants, who will be deployed outside Baghdad with an aim to train more Iraqi forces. The declaration of NATO Secretary-General, Jens Stoltenberg to scale up its forces is a clear message that instability will prevail in light of pro-Iran Shiite militias’ leverage over pivotal sectors. Meanwhile, those militias oppose any international or US presence, claiming it would breach Iraqi sovereignty