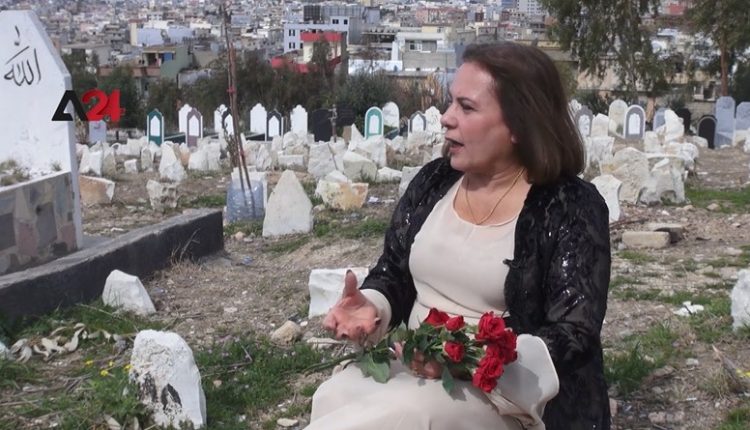 Iraq – On the International Women’s Day, Organizations honor the victims of the Siwan Cemetery of Unknown Women

On International Women’s Day, activists in Sulaymaniyah have honored the victims of the Siwan cemetery on International Women’s Day that includes 130 graves of women killed under the excuse of honor defense. A member of the “No to Femicide” project, Kazal Abdul Qadir, stated that these graves have numbers instead of names because their identity is unknown and the municipality had buried them, stressing that women don’t have the authority to make their own decisions despite the urbanization in the Kurdistan region. Whereas, in an exhibition of plastic artists marking International Women’s Day, many paintings were demonstrated portraying the reality of women in the Kurdistan region. According to international organizations, Iraq is still recording a high percentage of human rights violations in general and women in particular, as well as to cases of violence and killing against women, most of which come under honor crimes, however, the government is still unable to prevent this due to the absence of laws ensuring women’s rights and punishing whoever violates them.